Welcome to our class!  Here you will find all kinds of things that we have been working on.

On the 25th of February Year 2 visited the National Space Centre in Leicester. We were very excited as we had been learning about Space as our topic. We went to the planetarium to watch an amazing show, it was in 3D and it made us feel like we were really in space! We also got an opportunity to record our own weather show. We saw planets come to life and felt like we were walking in space. We even got to take a photo dressed up as an astronaut! We couldn’t believe how quickly the day had ended as we were having so much fun.

On Wednesday the 22nd of October 2014 Badgers took part in Bread Day. This was our fantastic finish for our topic of Knights and Castles. We looked at many types of bread from all around the world; we tried to locate these countries on a world map. This was fun and we were amazed at how many different types of bread there are. Some we recognised others we had never even heard of.  We found some of the pronunciations quite tricky!

We also made our own recipe book explaining how to make bread. In class we made pizzas; this took all day as we had to make the dough first. It was hard work but worth it as they were delicious!

On September 26th 2014 Badgers celebrated European Languages day. We were very excited! The language we looked at was Latvian. We started the day learning some Latvian phrases. We played some traditional playground games and decorated cup cakes with the Latvia flag. We made head-dresses and sashes and learnt traditional folk dancing. The day was filled with lots of fun, laughter and excitement. 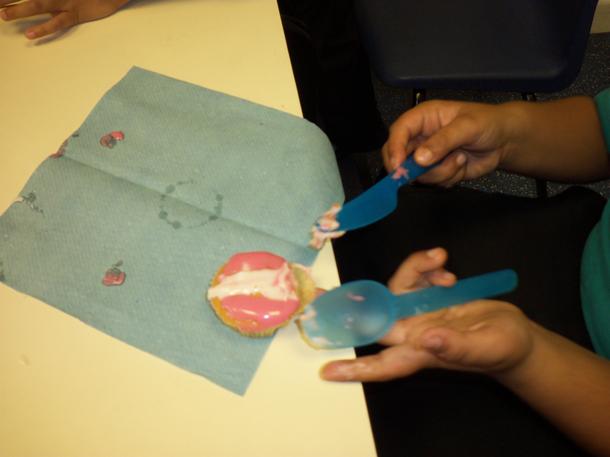 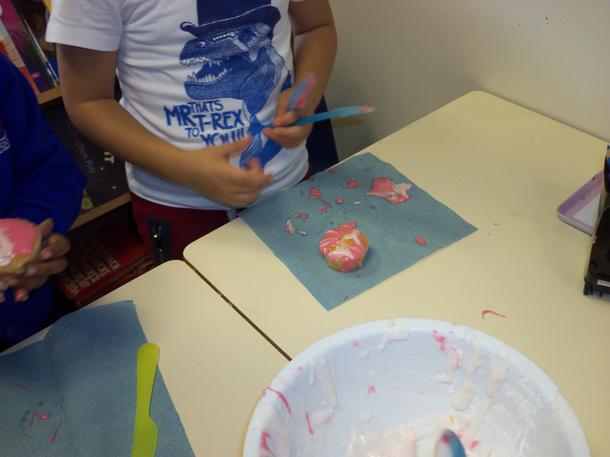 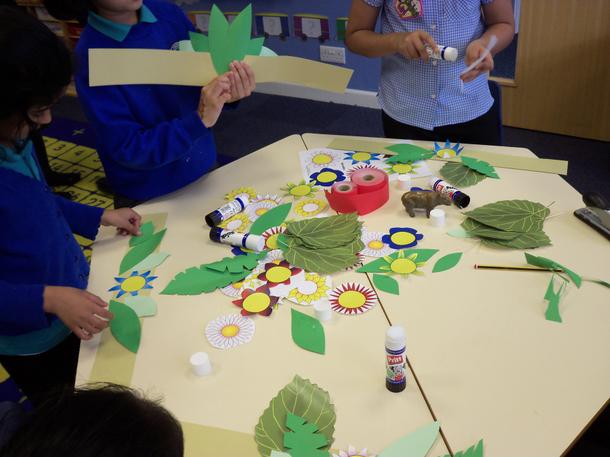 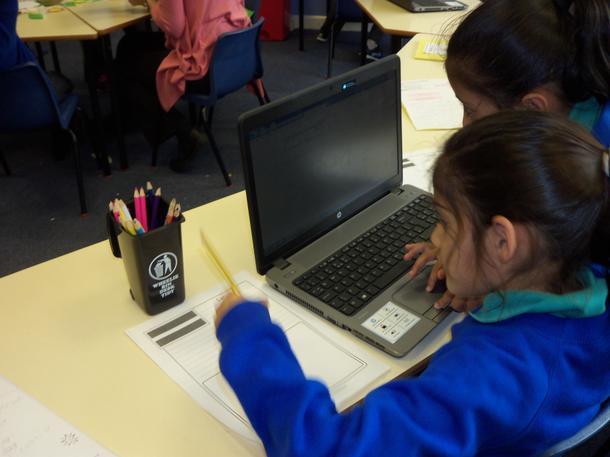 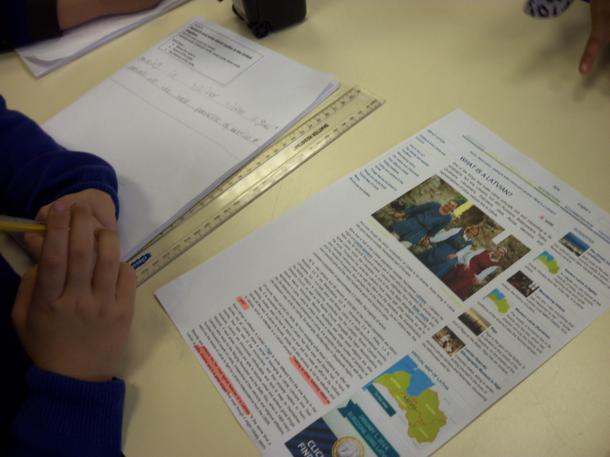