On Wednesday 8th June, we were joined by Fiona from the NSPCC, who led an assembly to talk to the children about their ‘Speak Out – Stay Safe’ programme. This was a really useful session, as it helped the children to understand ways they can keep themselves safe and who they could talk to if they ever felt unsafe or upset.

As the NSPCC is a charity that the children have chosen to support this year, we were excited to take part in ‘Buddy’s Big Workout’ on Wednesday 15th June, where the children did a sponsored run to raise money for this very worthwhile cause. The children had lots of fun and definitely pushed themselves to run as far as they could! Our target as a school was to reach a combined distance of 120 kilometres (which is the equivalent of running from Luton to Kent!). We are pleased to announce that the children were able to beat this target and, as a school, we managed to run a combined distance of 166.9 kilometres! Well done to all of the children for showing such enthusiasm and determination while taking part in this event. Extra congratulations go to the children and parents in Wrens Class who received a certificate for their effort in fundraising amounts for this event!

We were joined by Fiona once again on Wednesday 29th June to thank us for all of our effort in taking part in this event. Having counted up the donations, we are very proud to have raised an amazing total of £486.95 for the NSPCC, which we know will go a long way in supporting the lives of many children. This fundraising event would not have been possible without your continued support and we would like to say a huge thank you for all of your generous contributions. If you would like to know more about the NSPCC’s work, or take a look at the wide range of information and advice which is available for parents and carers, please visit their website NSPCC 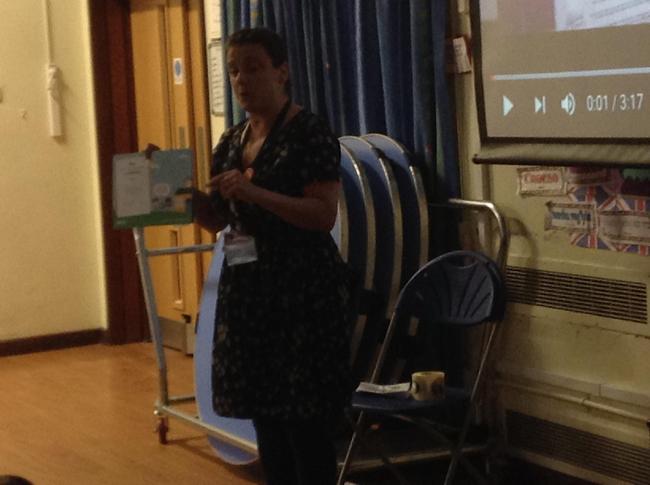 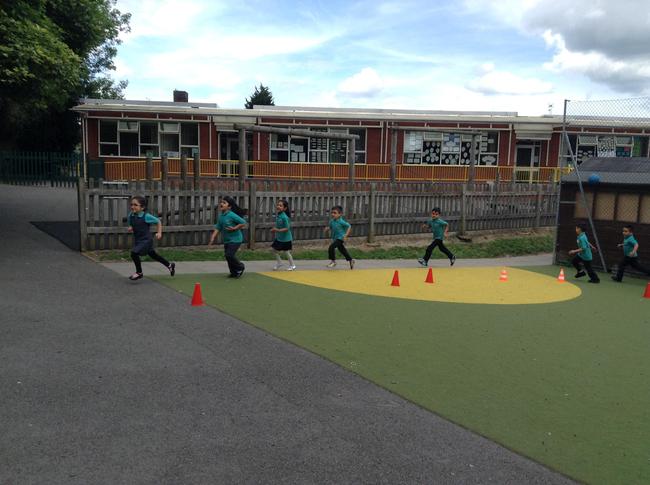 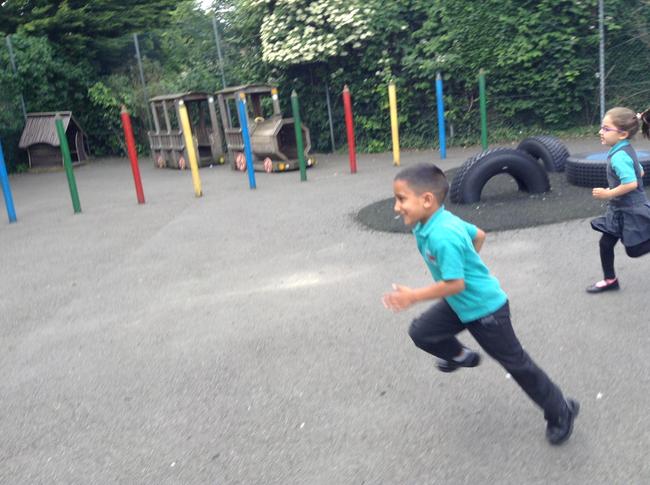 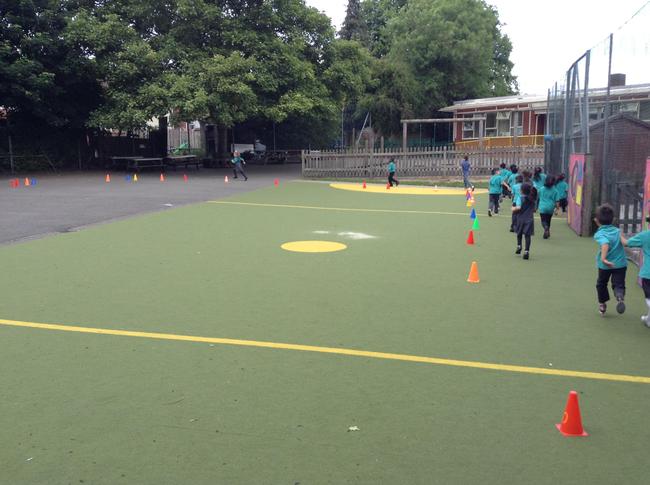 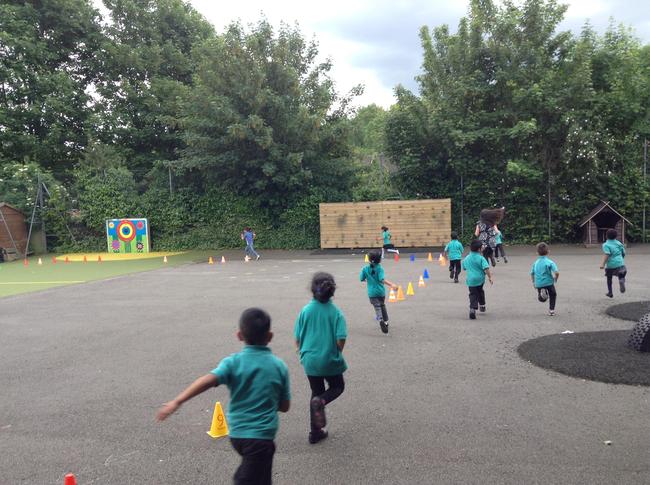 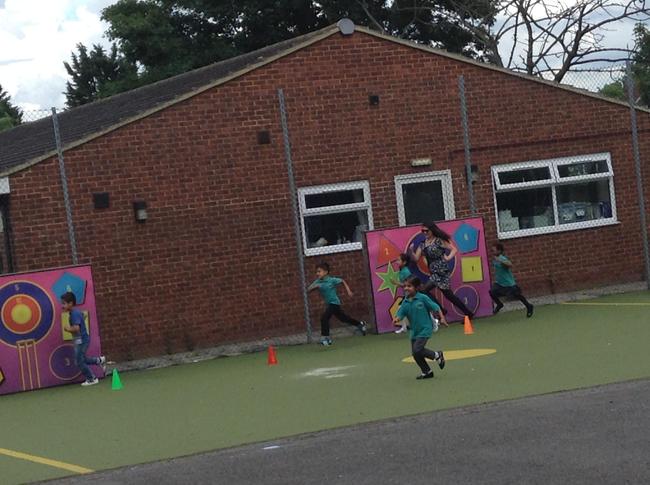 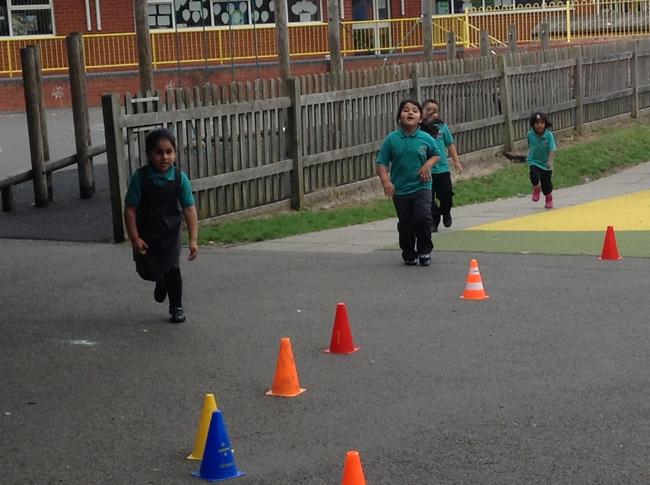 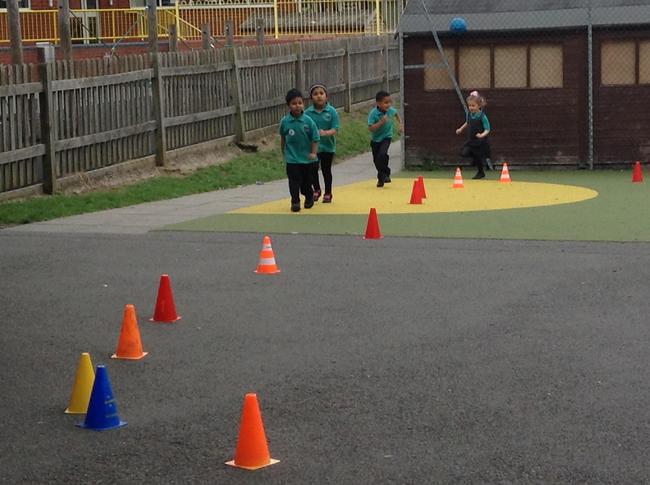 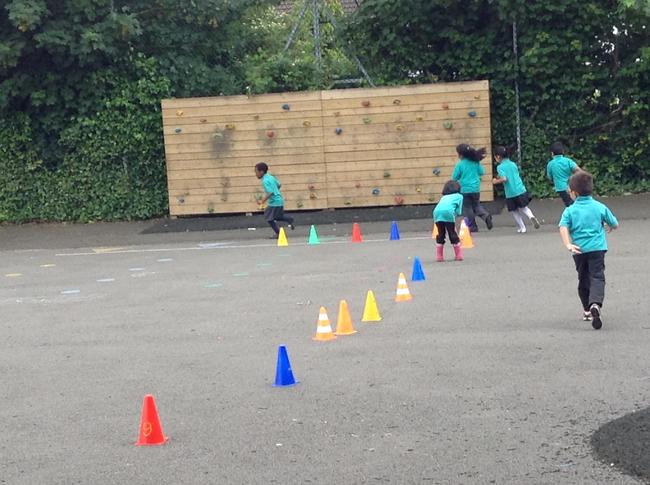 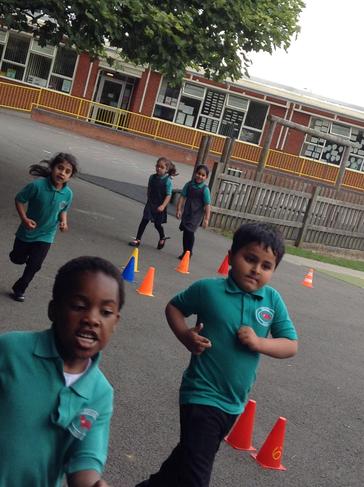 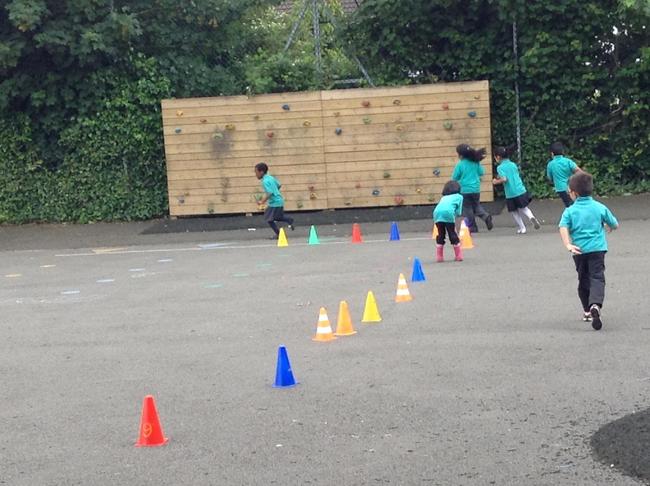 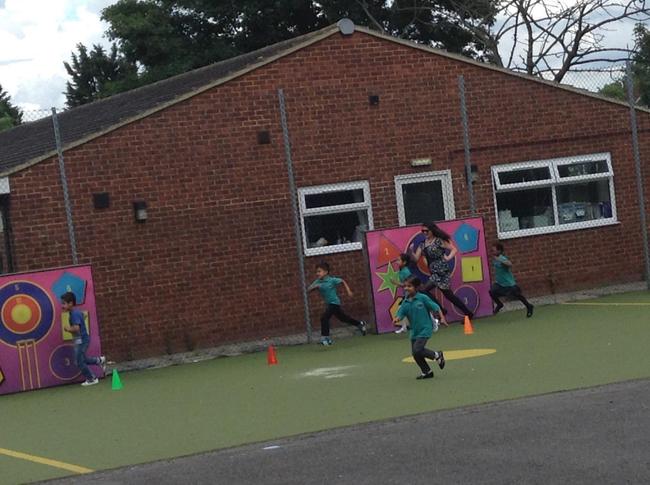 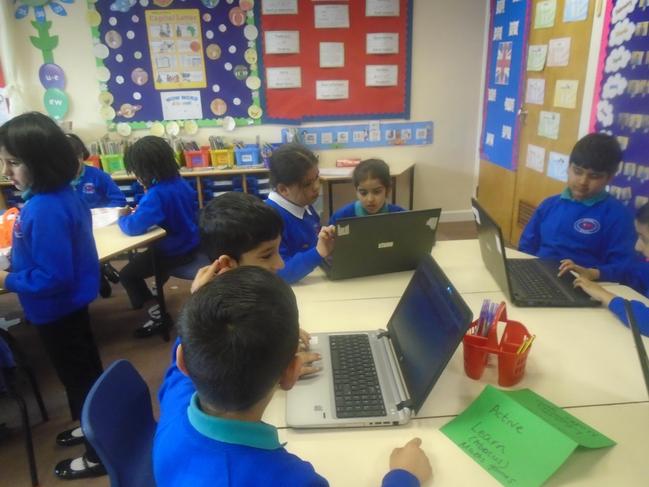 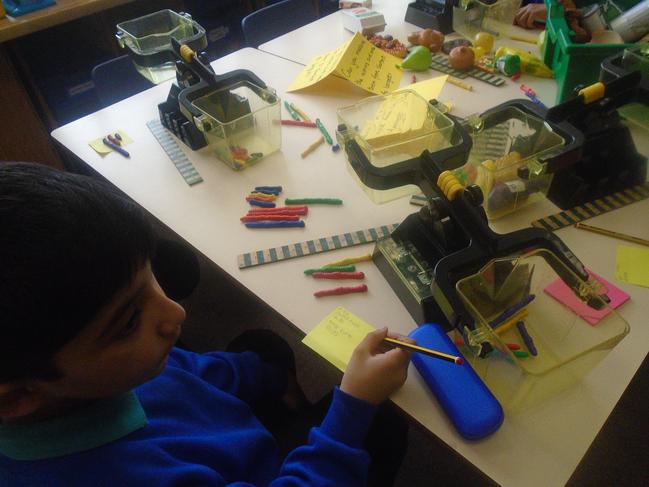 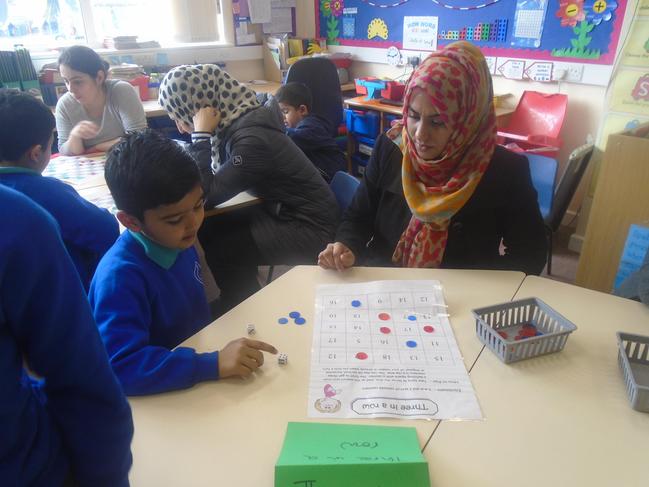 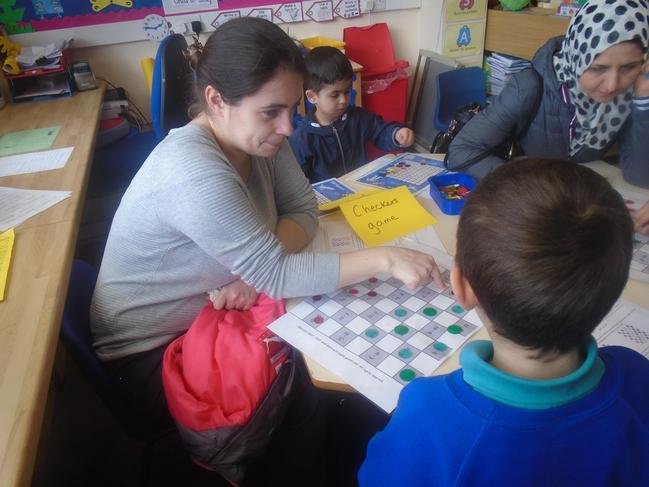 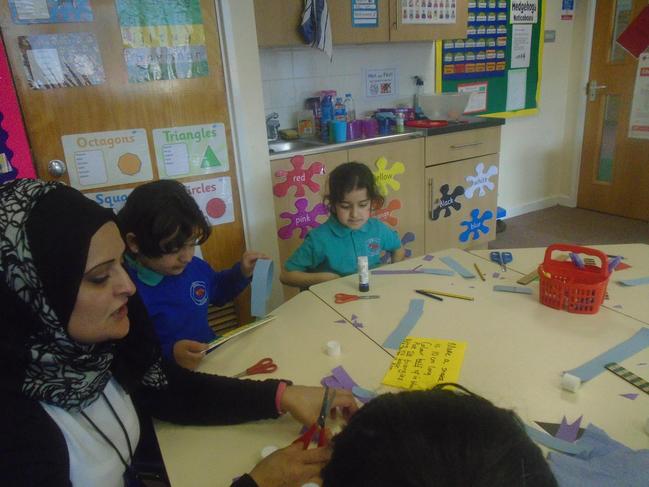 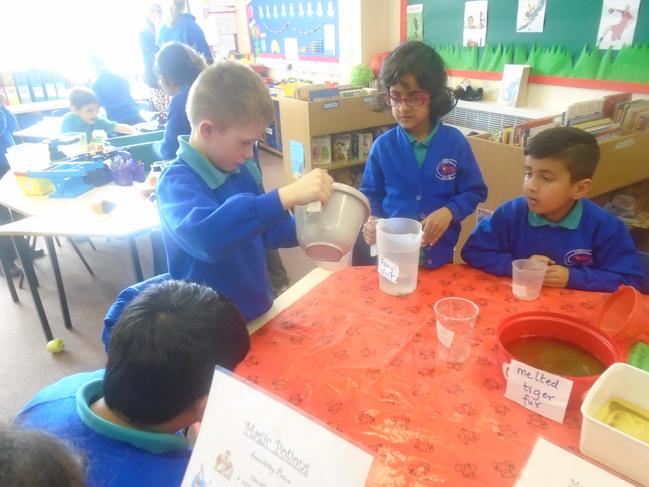 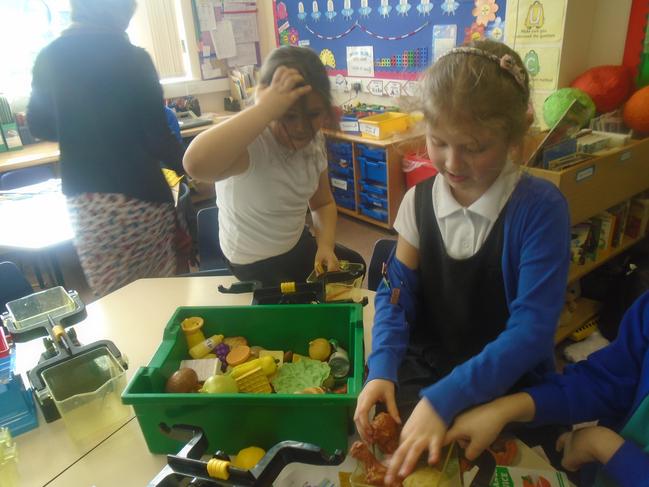 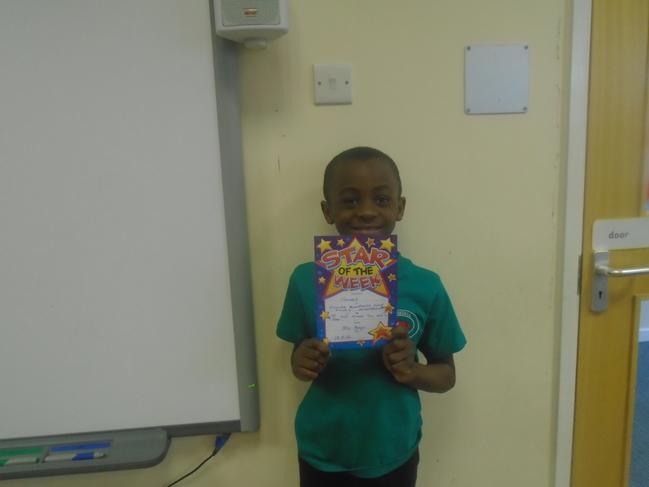 Update and thank you for gift boxes to Syria 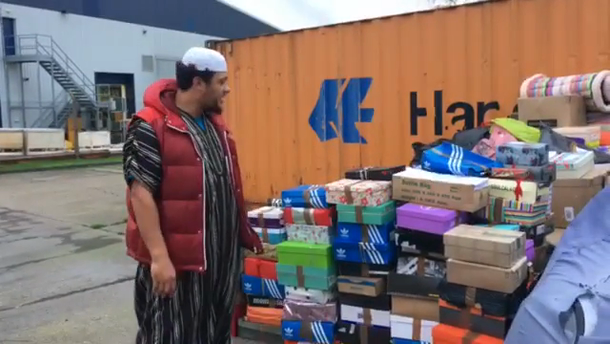 Miss Mitchell took us to a Performing Arts Session at Barnfield South Academy on Friday 12th June 2015. We had fun learning about emotions and acting these out in a story.  We particularly enjoyed performing the emotion ‘excited’! We were given a certificate to say well done for taking part.

Gift Boxes for children in Syria

A huge thank you to all our parents and their children who took the time to make a gift box to be given to a child in Syria this Eid.  Your gift boxes filled with happiness and a lifelong memory will put a SMILE on a child’s face.  Through your generosity and kindness, we collected a massive 70 gift boxes!

Mrs Malik came in to collect the boxes and say thank you to the children.  We are especially proud to have received a certificate of appreciation from Crisis Aid.